How Does Time Affect Your Birthday?

How Does Time Affect Your Birthday? 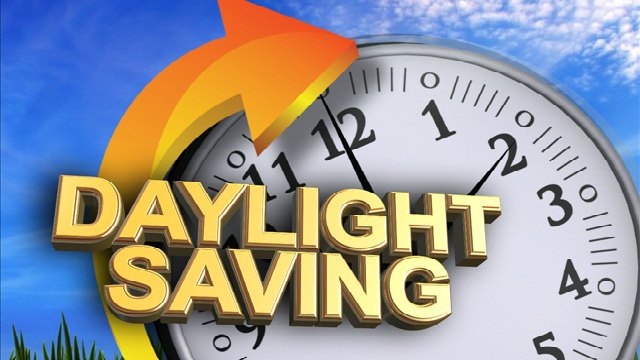 California recently issued a proposal to end Daylight Savings Time (DST). If approved, California would also join Hawaii and Arizona where DST is not observed. This prompted me to–yet again–explore the whole concept of time since it does play an important factor in my work in Chinese Metaphysics, especially in BaZi and Classical Feng Shui.

What is Daylight Savings Time?

DST was put in place to set the clock forward by one hour during the warmer part of the year so that evenings have more daylight. But every state has established their own set of requirements for adhering to such regulations.

When is Daylight Savings Time?

How Did Daylight Savings Time Get Started?

DST was first realized during WWI in Germany, then caught on in a number of nations that wanted to reduce energy demand and save coal for the war effort. During WWII, the U.S. observed year-round DST for the same reasons.

According to good ole Wikipedia, it defines time as “the component quantity of various measurements used to sequence events, to compare the duration of events or the intervals between them, and to quantify rates of change of quantities in material reality or in the conscious experience.” WOW!

That was quite the definition. But seriously, the concept of time is an enigma, and has been a popular debate among scientists, philosophers, researchers, novelists, and even me! But the first to achieve the greatest breakthrough in understanding the concept of time was none other than brainiac Albert Einstein. The credit goes to Einstein’s theories of special and general relativity, which introduced the idea that time slows down with motion and in gravity. Henceforth, this gave clues to solving the riddle of time. 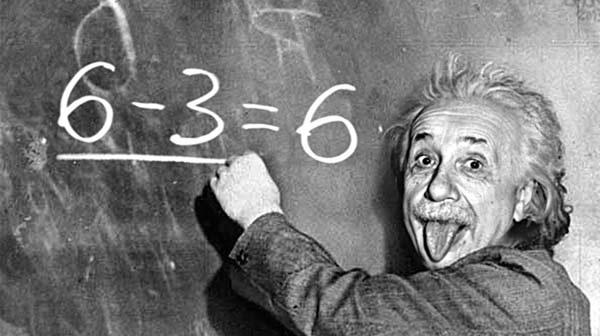 The question we ask: Is your birth time important in analyzing the elements of your birthday? The answer is, absolutely.

How Does Daylight Savings Time Affect Your Birthday?

In BaZi (or Four Pillars of Destiny), your birth time is a variable input that makes up your complete birth data (Hour Pillar). Whenever possible, it is useful to know the time of birth because it adds another layer of understanding about your destiny; therefore, a more complete picture of who you are and what your true path is in life.

In simple terms, the Hour Pillar also represents the latter part of your life. It can reveal different messages for different people. For instance, you may wonder:

For women especially, the Hour Pillar can reveal your relationship with children:

As a practitioner, obtaining the correct birth time provides additional insights to some similar questions as stated above, but I may also need it in order to do two additional things:

At a minimum, these two can already offer the most basic clues to doing a BaZi reading correctly and comprehensively.

Most of the time (ha!), we can perform a BaZi reading without the time of birth. However, knowing the correct birth time is critical when a person was born on a day when the month shifts.

Let’s say you are a female born on June 6th, 1982. June 6th denotes the day when the month changed from the Snake (6th celestial animal) to the Horse (7th celestial animal). Because a person’s “Luck” or his/her passage of life is calculated based on their birth month, if the birth hour is missing, it’s hard to confirm which month is the correct birth month (Snake or Horse). In turn, listing out the person’s Luck Pillars can be totally different. If the Luck Pillars are wrong, then your destiny reading assessment is also totally wrong!

But knowing the time alone is not sufficient. Now that we’re addressing the measurement of time, such as in DST, we have to take into consideration some adjustments we have to make in a person’s birth time. For instance, if a person was born in a year when DST was observed, you most likely will have to deduct one hour from his/birth hour to derive the true birth hour. In some cases, the calculation won’t have any impact (since the time elements are in two-hour intervals). But in rare cases, it can actually change the person’s chart.

Let’s look at another example. The Snake hour belongs to 09:00am-11:00am. If a person was born at 9am in a city when DST was observed, you have to deduct 1 hour. That means, his/her correct birth hour is 8am, not 9am, in which the former belongs to the hour of the Dragon (07:00am-09:00am)! This one hour difference already makes a huge impact on your assessment of a person’s chart.

Even so, as a practitioner, I have to take a person’s birth time wth a grain of salt and place no serious or heavy emphasis on it. Why? Because I can’t totally rely on it. For some people, like me, will have their birth time on their birth certificates. But can you really rely on it?

To do so means we would have to trust that the birth time completely by believing that your birth hour was recorded correctly by someone, somewhere between your mother’s labored delivery and joyful cheers of the delivery room (or car, like my client Abby).

Do they really announce and jot it down the moment you were born? And what is considered born? When the head comes out? Or when the entire body comes out?

In another scenario, some clients will insist they were born exactly at the hour mark. “I was born at 9am exactly.” Somehow, I find that hard to believe. And so, I asked a labor and delivery nurse about this. According to her 20 years experience helping to deliver babies, she finds it possible, but rare, that a baby is born exactly at the hour mark. Most often, the real birth time is a minute before or after the hour. And this 1 minute can make a world of difference!

Is Daylight Savings Time a Mess?

Yes. It’s messy. Even governments and countries can’t even keep proper track of time. Did you know Russia is one country known for its poor management of DST? Unfortunately, Russia is not alone. Many nations also suffer from poor time keeping.

The Soviet Union first observed DST in the spring of 1930 after an edict by Josef Stalin. For some reason, the Soviet Union never turned the clocks back in the fall of that year. Oops! So for the duration of WWII and the much longer Cold War, nobody really had any accurate sense of what time it was in Russia!

Don’t forget, there’s also another timekeeping system called Standard Time. More than 60% of the countries in the world use standard time all year while the rest may observe DST. So, what is really time? It may just be an illusion devised by man. That outside of the Earth’s realm there is no such thing as time anywhere else. For all we know, we could be living in the past, present, and future all at the same time!

What is Feng Shui by Jen‘s Conclusion?

In my most humble opinion, I think time is just an illusion or some dream state. But time is our gateway to understanding our experiences in human form. It affords us the ability to appreciate the past, to be mindful of the present, and to be hopeful for the future. But who knows, I may have already written this article some other time in the past, or I could be writing this simultaneously in the future. Either way, the subject is fascinating and I hope to explore it some more–time and time again!

Please leave a comment. Happy to hear your thoughts about this subject. If you enjoy this, please share!

Trivia #2: Contrary to popular belief, farmers didn’t lobby for DST (it actually made their lives more difficult). Farmers have set their schedule by the sun, similar to the practice of Feng Shui & BaZi (we follow the sun).

Other related article: What is Time in Feng Shui