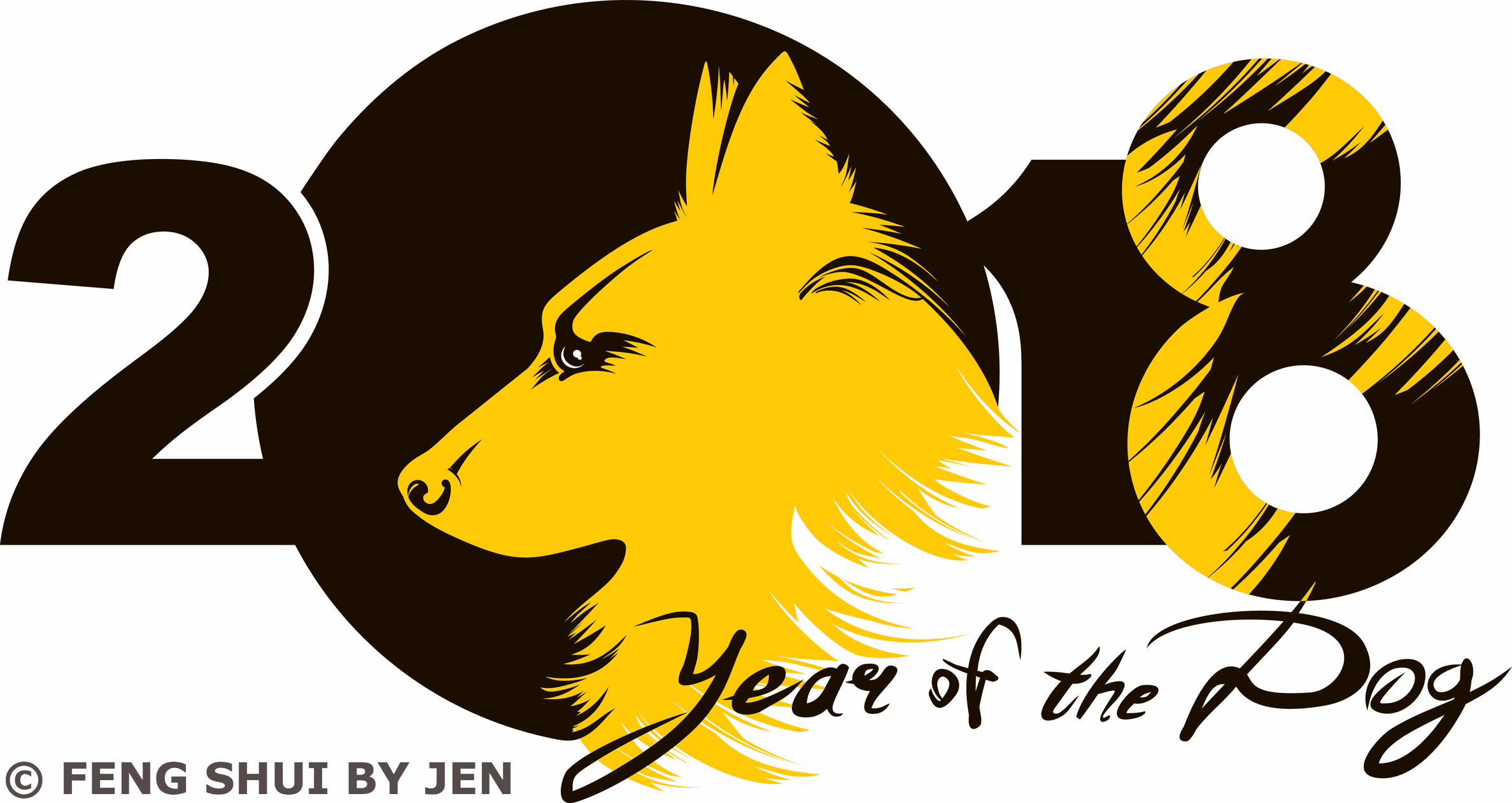 With the 2018 Year of the Dog looming, there is so much to learn about the Dog. In Chinese BaZi (Four Pillars of Destiny or Destiny Reading), the Dog Element itself is a complicated one. Unlike the other Animal Signs, the Dog truly stands on its own.

While the Chinese use Animals as a way to identify zodiac signs like you would with Libra or Capricorn in Western Astrology, it does not really translate to the physical manifestation of the Dog’s personality and character. BUT, there are tons of fables and legends worth sharing around how the Dog came to be one of the 12 Animal Signs.

Legend has it that when the animal signs were being selected, the Cat and the Dog were in fierce competitions. Each tried to prove that they had done more to help humans. The Cat argued that the Dog ate too much (like the Feng Shui auspicious animal of Pei Yao or Foo Dog), and all he did was guard the Dog. In the meantime, the Dog argued that the Cat ate all the best food and all he did was scare mice. The argument became so fierce that they turned to the Emperor for judgment.

The Emperor listened, then asked how much food the dog ate every day; the Dog replied honestly that he had one bowl of food each meal. When the Cat was asked the same question, he lied and claimed that he only had a small bowl of food every meal. Impressed, the Emperor ruled that the Cat had a great claim but that both could take part in the competition.

When the day of the race came, the Dog got up early and secured a good place. However, the Cat was so scared of the Dog attacking him for his lies that he hung behind and came in just after the Pig. He thought he was in the first twelve, but the Rat had cheated to come first, meaning that the Cat had not gained a place as an animal sign. As a result, to this day Cats chase Rats because they cheated and, in turn, Dogs chase Cats because they cheated.

I do love a great fable!

Trivia: There is no Cat symbol in Chinese. At least, not the one you’re thinking of. This “waving cat” figurine that you often see in many Asian shops and businesses actually originated from Japan, not China! This is called the “maneki-neko 招き猫” in Japanese, which literally means “beckoning cat.” It is often believed that this symbol helps to bring good luck to the owner.

Other than that, it really has no direct link to the Chinese 12 zodiac signs or Classical Feng Shui.

Over the next couple of months, I will be writing and sharing a series of articles to help my readers better understand and digest the essence of the Dog. Let’s begin by learning the basics about the Dog itself. 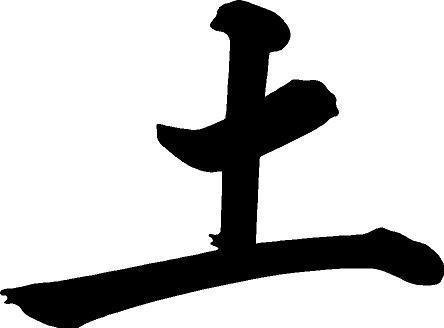 The Earth Element is generally associated with the color yellow, brown, or other earth-toned colors. But traditionally, yellow was used because it is linked to the imperial color of China – the color reserved for the Emperor. Yellow is associated with progress, fame, and achievement. It is also linked to the element of Earth since the fertile soils in many areas of China have a yellow hue.

The Dog also represents the Northwest direction, or 292.6 – 307.5 degrees to be exact. The direction of the Earthly Branches are often used when working with a Luo Pan (Feng Shui compass) when analyzing and evaluating the landscape for a gravesite or a building. This direction is also traditionally linked to the end of the Autumn season, as Yin continues to strengthen and Yang becomes increasingly weak.