I recently came across an article on Huffington Post that featured some of the skinniest houses in the world. Because I am always fascinated by anything that is related to my line of work, I took a look…

While I have seen some very interesting but odd architectural designs in places like Dubai and Shanghai, I have never actually seen a “skinny house” in real life before (like those pictured below).  Looking at them, it made me curious to see how the occupants feel about their very squeezed-in, almost claustrophobic home design. If you know someone who lives in such a home, have them call me!

At any rate, it prompted me to address the Feng Shui “golden rule” when it comes to designing the most ideal floor plan shape. 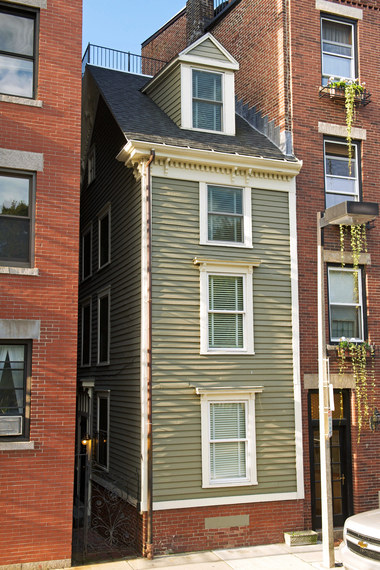 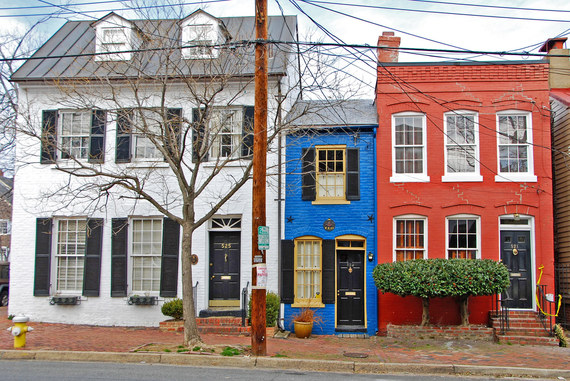 Out of all the shapes most commonly seen and used, the rectangle is considered the most familiar and pleasant shape. Aesthetically, the rectangle has always trumped all other shapes — even the square — as the preferred shape predominantly from a psychological perspective because humans tend to gravitate toward the rectangle proportion based on the effects of judgment scale and context.

In the late 1800’s, Gustav Fechner set about systematically studying the golden ratio in an attempt to build the concept of aesthetics and human preference from the ground up. Fechner was a German philosopher, physicist, and early pioneer in experimental psychology. In his experiment, all of the subjects selected the golden rectangle as their preferred choice. Fechner took these results to mean that the golden rectangle is most preferred. However, Fechner could not explain the preference psychologically. His contemporary psychologist Oswald Külpe, however, suggested a psychophysical account:

“We have in the pleasingness of the golden section simply the pleasingness of apparently equal differences. It represents, so to speak, a symmetry of a higher order.” Fechner also collected data from some 20,000 paintings to analyze the golden ratio in art as part of his “method of use,” which sought to explore phi in society and its products.

Since this is my first attempt to explain why rectangle is the preferred shape based on psychology and some scientific experiment, I’ll piggy back off that and add on to it from a Feng Shui perspective.

In Feng Shui, we love shapes that are soft, even, and balanced. We avoid things that are too sharp, angular, and odd. While some people may be able to explain this reasoning intellectually, so much of the reasoning behind this has to do with the Qi distribution inside the space.

Of course, in today’s modern world, our architectural designs have become more innovative, creative, bold, and… well, flat out different! Even though some critics today do praise such designs as “courageous,” this presents an important dilemma for Feng Shui. 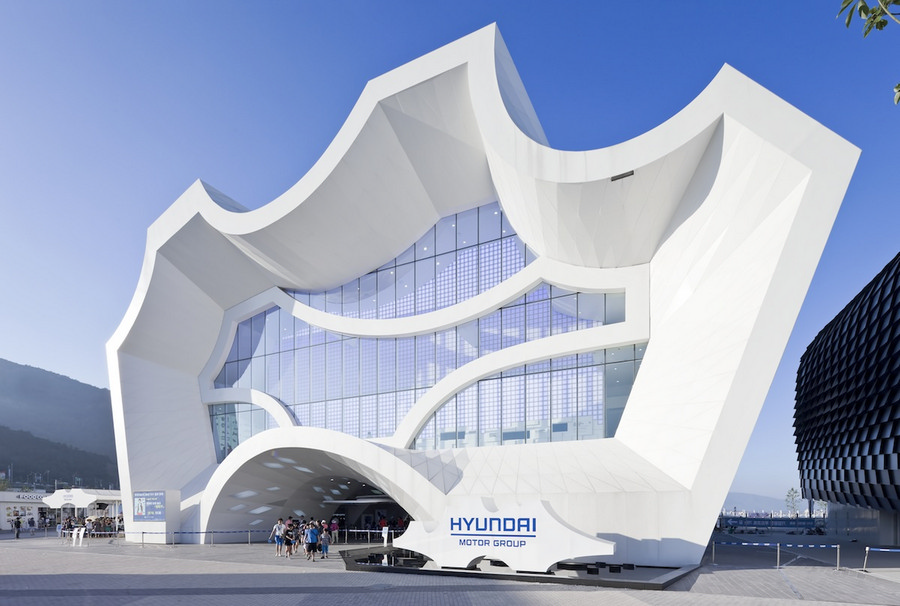 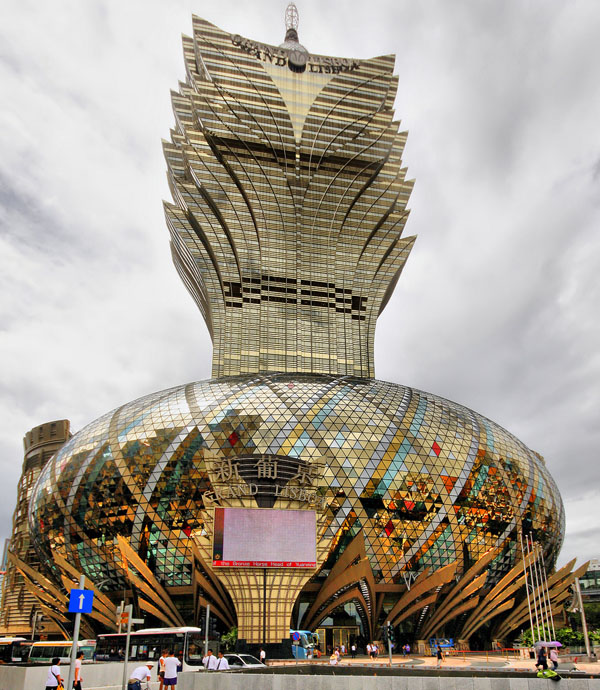 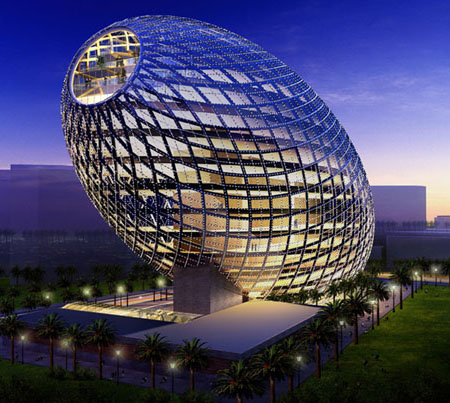 Regardless of time, I believe Feng Shu principles and calculations that we derive from 5,000 years ago remain relevant and adaptable in today’s modern designs. For one, we have already seen the science (or art) of Feng Shui overcome the evolution and emergence of odd-shaped designs like an L, H, O, or peculiar ones like that of a star or a triangle. So yes, we can still assess the Feng Shui of these buildings regardless of how irregularly shaped they are. Whenever possible though, we still do try to keep the design simple and straightforward. This helps to ensure the Qi (energy) of the space within can distribute evenly throughout.
The golden rule of a rectangle has a 1:1.618 ratio (also known as phi) and is considered the most perfect rectangle. Why? Well, some believe this is the closest rectangle you can find in nature. Hence, it is what we hope to replicate in our spaces. That’s why not all rectangles are necessarily created equal. Without adherence to this ratio, a rectangular home may be too narrow or skinny, so when the natal chart is superimposed over the floor plan, certain sectors of the pie chart will be too small while others are too big (see floor plan below). This uneven distribution of Qi makes it harder to create a balanced feel. Example: Look at the sectors in the middle (E, NE, SW, W). They are significantly smaller than the sectors in the S, SE, N, and NW. 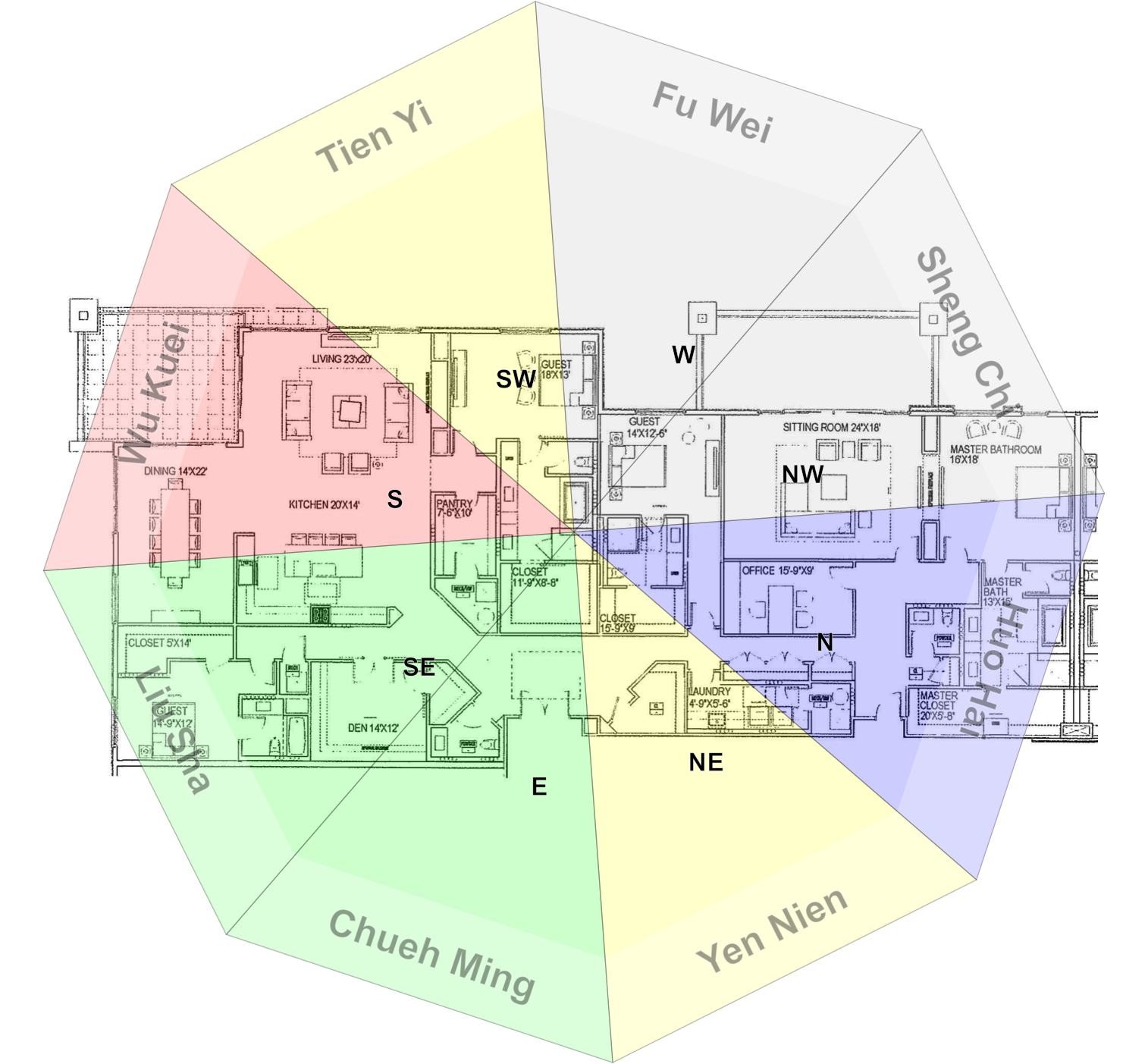 I love the idea of the golden ratio beyond its impact on Feng Shui because the golden ratio is found EVERYWHERE. You can find them in the human body, in seashells, in flower petals, in hurricanes, even in music! Obviously, the Golden Ratio is pretty important. The Golden Ratio is a mathematical truism and the simplistic beauty of this number disguises its complexity in execution — just like Feng Shui!

I recently completed a Feng Shui project for a client who was building a home in South America. When life affords you the luxury to build, create, and design a home from the ground up, Feng Shui becomes even more powerful. Their decision to go from an L-shaped home to a rectangle was an easy one, and it totally shifted the energetic qualities of their new home!

In conclusion, the fascination with the golden ratio is not confined just to Feng Shui or mathematics, obviously. Biologists, artists, musicians, historians, architects, psychologists, and even mystics have pondered and debated the basis of its ubiquity and appeal. In fact, it is probably fair to say that the golden ratio has inspired thinkers of all disciplines!

Note: Don’t forget traditional Feng Shui always observes Forms (physical environment) and Compass (abstract information related to Time and Space) together. We gather a set of information from what we see and analyze the data we derive from various formulaic calculations. While the western approach often focuses only on “sight” and other personal rituals, Classical Feng Shui ensures the methodology in assessing the Feng Shui of any property is done uniformly and systematically.