BaZi and The Story of God

Home/BaZi: Four Pillars of Destiny, Tips & Educational/BaZi and The Story of God
Previous Next

BaZi and The Story of God 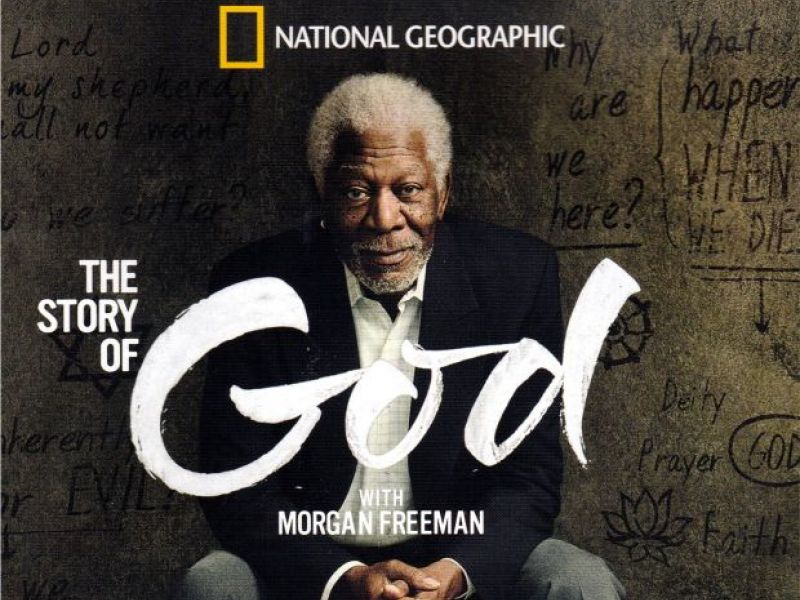 Had to share. While I was (binge) watching the docuseries, The Story of God with Morgan Freeman, on Netflix, I came across an episode on miracles. In that episode, Morgan Freeman explored the idea of miracles across all faiths—Catholics, Jews—and the subject of destiny and luck came up. This revelation brought awareness to the discussion of BaZi (and Feng Shui). He met up with a fourth generation Chinese BaZi consultant in Los Angeles who also prepared his life chart. Here’s a synopsis of their conversation.

Introduction: “The idea that nothing in our lives happen by chance did not die with the culture of ancient Rome. It remains alive and well in the Chinese philosophy Taoism. Taoism dates back nearly 2 millennia. Gods are not the focus of Taoism. The focus is the Tao, the ultimate creative energy of the universe to which we are all connected. This interconnectedness means our fates are set at birth.

Morgan Freeman: “So, do Taoists believe miracles are possible?”

Consultant: “We don’t believe that astrology charts are pre-destined, or that it is your only fate that’s carved in stone. We see a life map, just like we say ‘life is a journey.’ When you go on a journey you need a map, there are dead ends, many pot holes. If you know where they are, you’re still in charge of your own car. This is just a navigation system. You can turn. If you can understand how you’re connected to everything around you, that is the miracle waiting to happen.”

Morgan Freeman: “Is this also connected to Feng Shui?”

Consultant: “Everything is connected and everything is energy, including our environment. It’s always there but we can learn to divert it or harness it. ‘Feng’ means wind, ‘shui’ means water. In Chinese there’s a saying that, ‘Birds don’t fly, they ride the wind. Fish don’t swim, they are carried.”

Morgan Freeman: “Everything that happens to us is a result of all the things we are connected to. What we call ‘divine intervention’ is merely connections we weren’t aware of. Makes me wonder…if we really should stop trying so hard to control our lives, and learn to ride the wave of life.”

Conclusion: “Our lives are fueled with unexpected twists and turns. Some believe there’s nothing beyond randomness, others say we are propelled by the will of God, or the energy of the universe. Both those beliefs could make the difference between life and death because the human mind could have a hidden power to unleash a miracle.” 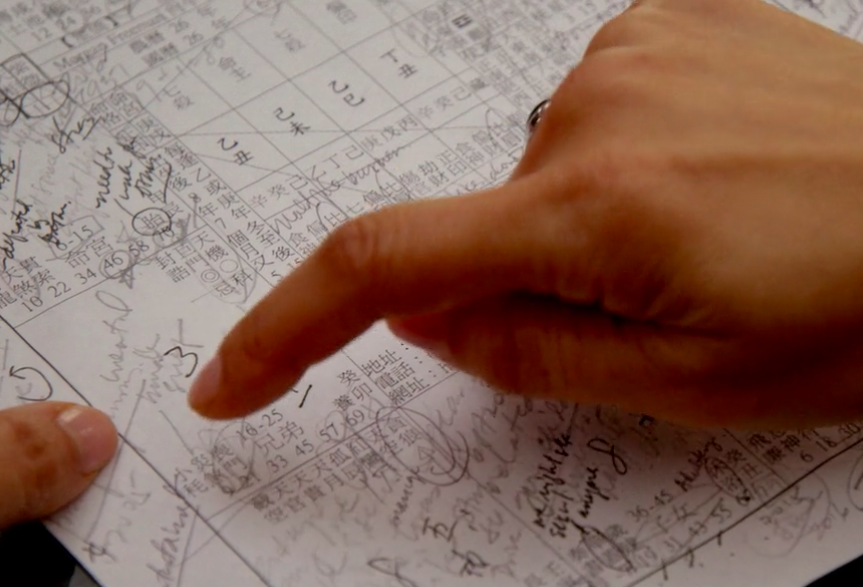