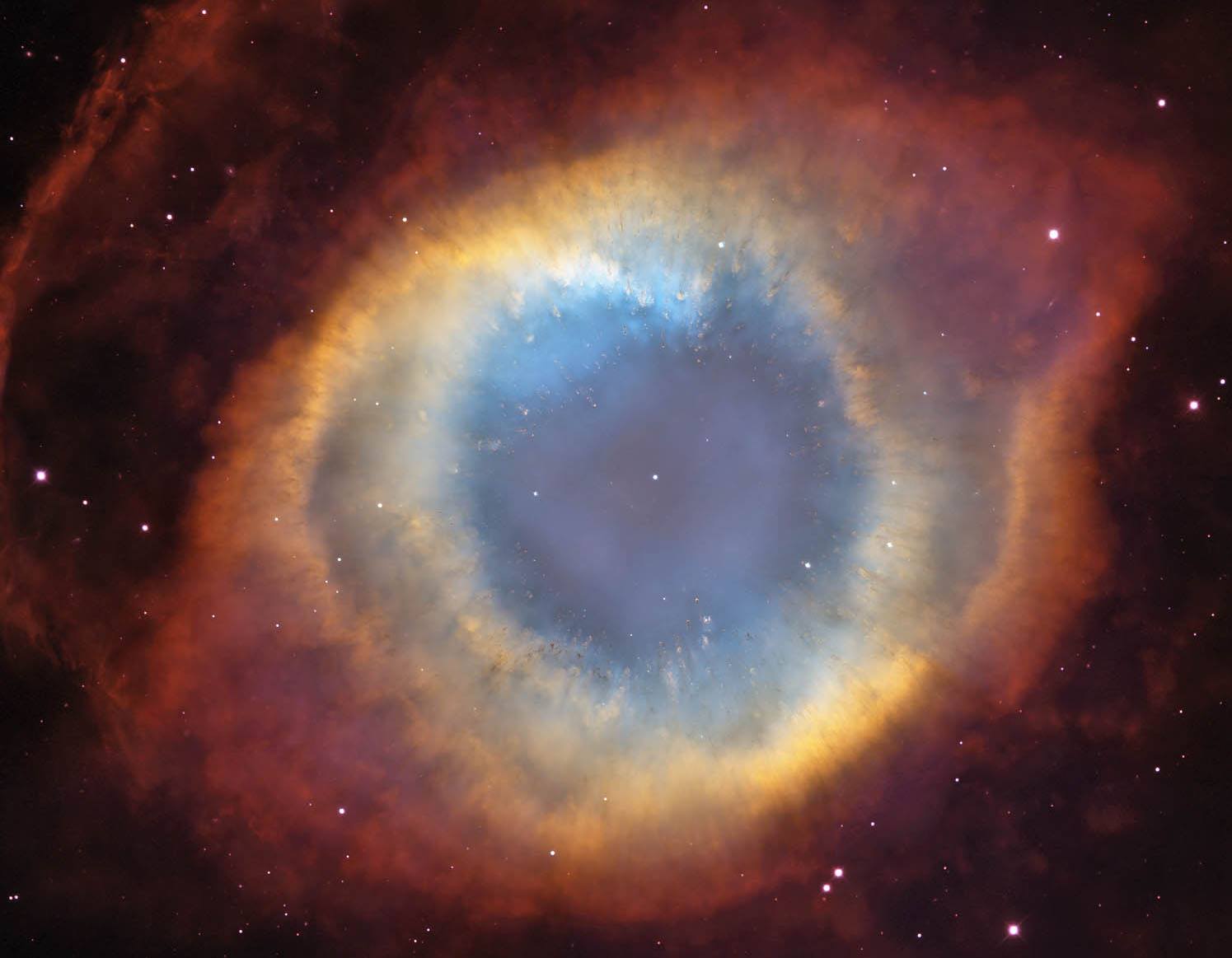 I was reading something and came across this discussion on metaphysics:

“For the first philosophers, the burning question was: What is everything made of?

At its most basic, this is the central question of a branch of philosophy known as ‘metaphysics.’

Many of the theories proposed by the ancient Greek philosophers – the notions of elements, atoms, and so on – formed the basis of modern science, which has since provided evidence-based explanations for these fundamental questions.

Metaphysics, however, has evolved into a field of enquiry beyond the realms of science: as well as dealing with the make-up of the cosmos, it examines the nature of what exists, including such ideas as the properties of material things, the difference between mind and matter, cause and effect, and the nature of existence, being and reality.

Although some philosophers have challenged the validity of metaphysics in the face of scientific discovery, recent developments in areas such as quantum mechanics have renewed interest in metaphysical theories.”

To me, this is the most interesting subject considering my work centrals primarily around the term “Chinese Metaphysics.” But what does it mean exactly?

While I cannot find a word corresponding to the term “metaphysics”, China has a long tradition of philosophical inquiry concerned with the ultimate nature of reality, similar to the questions posed by the first Greek philosophers. What is being? What is existence?

I suppose the easiest way to imagine this concept is the connection it has with cosmogony. And these cosmogonies express a number of views that ultimately became the underlying theory behind metaphysics – and that is change is inevitable. Change is constant and it is the ultimate process and inter-workings of EVERYTHING. It is intertwined and interconnected, even when they appear random or isolated. Vitality and growth – through change – is the very nature of existence. According to a recent paper issued by the Stanford Encyclopedia of Philosophy on Chinese Philosophy, it stated this:

“Nature exhibits consistent patterns that can be observed and followed, in particular patterns of cycles and interaction between polar forces.”

Therefore, I was comfortable to define Chinese Metaphysics to my students and clients as a constituent of many different ideas and philosophies, which includes the theory of Yin and Yang, the doctrine of the Chinese Five Elements, and Qi. And so for individual disciplines like Feng Shui, Four Pillars of Destiny (BaZi), Qi Gong, or Traditional Chinese Medicine, they each have their place in the realm of Chinese Metaphysics. That to me is what makes up the very idea of Chinese Metaphysics.

On this subject, however, I am still exploring, researching, learning, expanding, and understanding, and it’s a continuous progression of my way of understanding a difficult yet profound thought. To be continued.

In the meantime, how would YOU define metaphysics?