“I believe that the ‘dark night of the soul’ is a common spiritual experience. I believe, too, that the answer is continued seeking and perseverance. It helps to know that others have endured a loss of faith.”

Last month’s BaZi and Flying Star updates were no joke, right? Did you read them? When I wrote those forecasts in late February, I had an inkling that March was going to be unpleasant and uncomfortable. Little did I know it was going to be to this magnitude!

And so here we are now—heading into a brand new month. April 4 reels in the Dragon month (can’t wait!), signaling the beat between spring and summer seasons. I hope the tension will ease as April pivots us away from the energy of Misfortune (Feng Shui) and Penalty (BaZi)—all of which I had previously raised in March. I think it will be safe to assume that the shift will offer some momentary relief.

April 4 is Qing Ming festival, a commemorative ceremony where the Chinese pay respects to their ancestors. Tomb sweeping is long regarded as the most important custom since ancient times. In modern times, tomb sweeping only involves maintaining the condition of ancestral tombstones as well as lighting joss sticks (a type of incense) in offering to deceased loved ones. Besides commemorating ancestors, tomb sweeping also symbolizes filial piety of the younger generations. This is also an opportunity for family to gather and build stronger bonds, making it a worthwhile tradition to observe.

~ The Elements this month is Yang Metal Dragon 庚辰 ~

The Dragon month (Apr. 4 – May 5) is a powerful Earth Element; it belongs to the spring season, signaling the near-end cycle of the Wood season before we transition into the Fire season (summer). 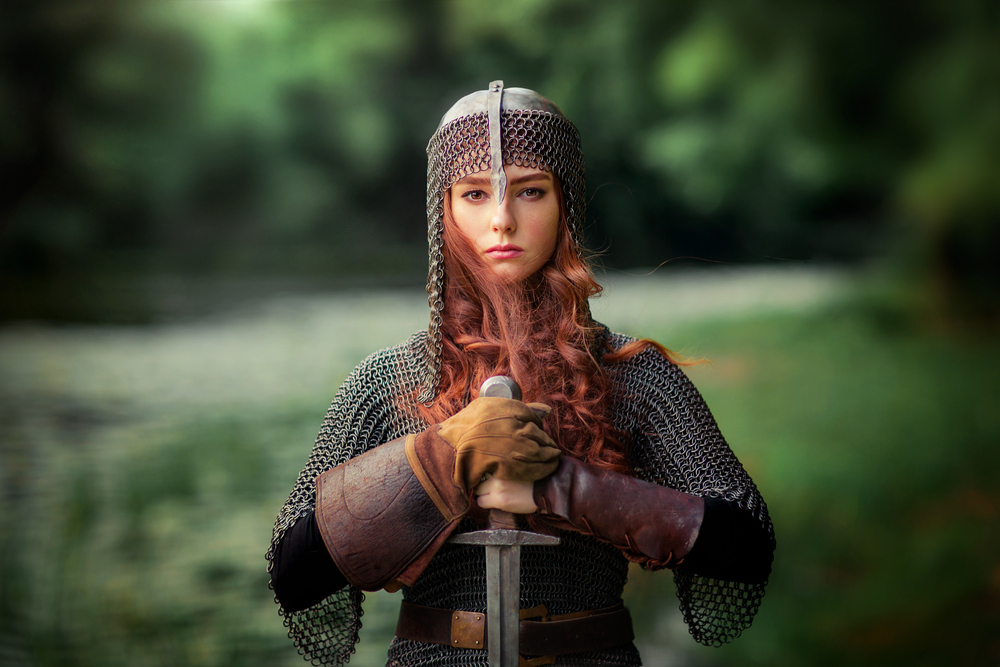 This month’s Heavenly Stem is Yang Metal, the symbol of a warrior. In light of recent happenings, the description of a warrior seems quite fitting now more than ever. Coming out of the turbulent and jostling Rabbit month, people were thrusted into the giant abyss of the unknown, forcing many to confront their fears and insecurities and to find their inner warrior. In fact, Yang Metal embodies all of these character traits: capable and authoritative leaders, strong-willed, loyal, fair, organized, swift, and decisive. Yang Metal also displays great strength in leadership positions because of their natural ability to command and lead. Here are a few famous people who exemplifies these qualities (in real life or in the characters they portray): Martin Luther King, Jr., Margaret “The Iron Lady” Thatcher, Ernest Hemingway, Edward Snowden, Queen Elizabeth II, Kirk Douglas, Stan Lee, John Grisham, Beto O’Rourke, Jeff Bezos, Tiger Woods, Ruth Ginsberg, Clint Eastwood, Mike Pence, Johnny Carson, Jason Momoa.

The Dragon, an Earth Element, is often referred to as the Spirit Element or an “empty” Element. The Dragon sign gets mistaken to be an auspicious sign; this is not true. The reason for this confusion is because the Dragon in BaZi has a different meaning from the Dragon in Feng Shui.

In Feng Shui, the Dragon refers to mountain ranges and the source of benevolent qi. As such, you will often find dragon images hung on walls or dragon statues in businesses and Chinese homes. In contrast, the Dragon in BaZi is inauspicious because it—along with the Dog Element—can never inhabit any of the positive signs like Nobleman, Peach Blossom, or Academic Star. Out of the twelve celestial animal signs, only the Dragon and Dog are excluded from ever symbolizing those stars.

To further emphasize on this point, April is not going to be a Nobleman month to anyone! 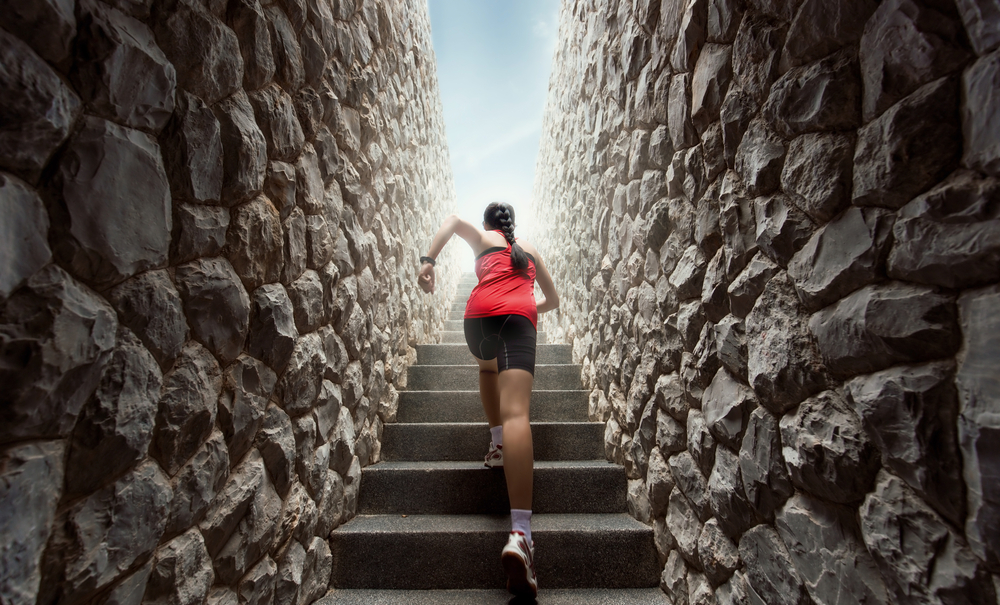 To piggy back off the description of Yang Metal, the Yang Metal Dragon combination is a very special kind of energy called Fai Kong. In short, it means perseverance. Last month I touched on the matter of perseverance. Maybe I was already intuitively guided to help prepare my readers for March? Regardless, perseverance is the theme of the month—and boy do we need it!

People who were born on a Yang Metal Dragon day are also referred to as Fai Kong people. They exhibit intensity and a will to survive or to win at all cost. There are a number of Fai Kong people who live up to this description. They include Ruth Ginsburg, Pope Benedict XVI, Michael Shannon, Edward Snowden, Jessica Chastain, Clint Eastwood, Kirk Douglas, Steve Wynn, and Mads Mikkelsen.

April is your Self Penalty Month if: 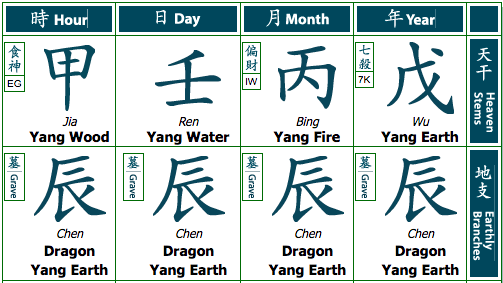 Self Penalty means what it means: self-punishment. If this applies to you, watch out your thoughts and behaviors that you do not self-sabotage and create more harm for yourself. This refers to anything that does not align with good health and wise choices, such as overeating on unhealthy foods, spending money you don’t have, making rash decisions, overanalyzing and spinning your wheel, or indulging on addictive traits like alcohol and substance abuse.

While there is no magic potion to subdue this teasing energy, self-awareness is going to climbing out of the rabbit hole. Additionally, you may also carry a jade pendant of a Rooster from Apr. 4 to May 5 to offer as additional protection. Finally, you should also take care of the Feng Shui of your house (see section below).

April is your Clash month if:

From Apr. 4 to May 5, the month star affliction will position 6 in the Center. Remove last month’s cures and cleanse them before reusing them again this month. 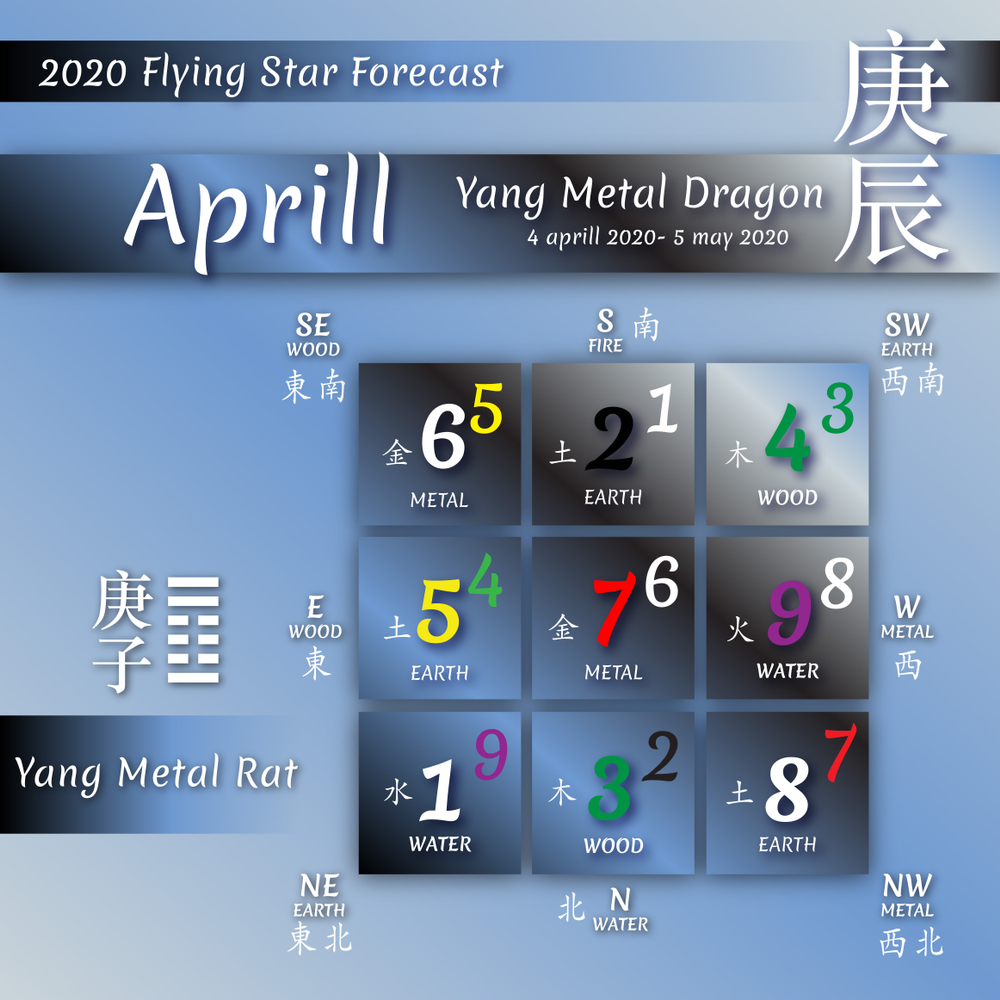 The portion below is a reprint from an article published on the Feng Shui Journal Volume 5, released on Apr. 1.

The 5-Day BaZi Class that was to take place in Toronto is now being offered as a one-time only Zoom Webinar event Apr. 20-24. We are limiting the number of registrants. If you’re interested, please email us HERE as soon as possible.

2020 Copyright © | Feng Shui by Jen LLC | All Rights Reserved | Materials may not be copied, translated, or distributed without prior written consent.